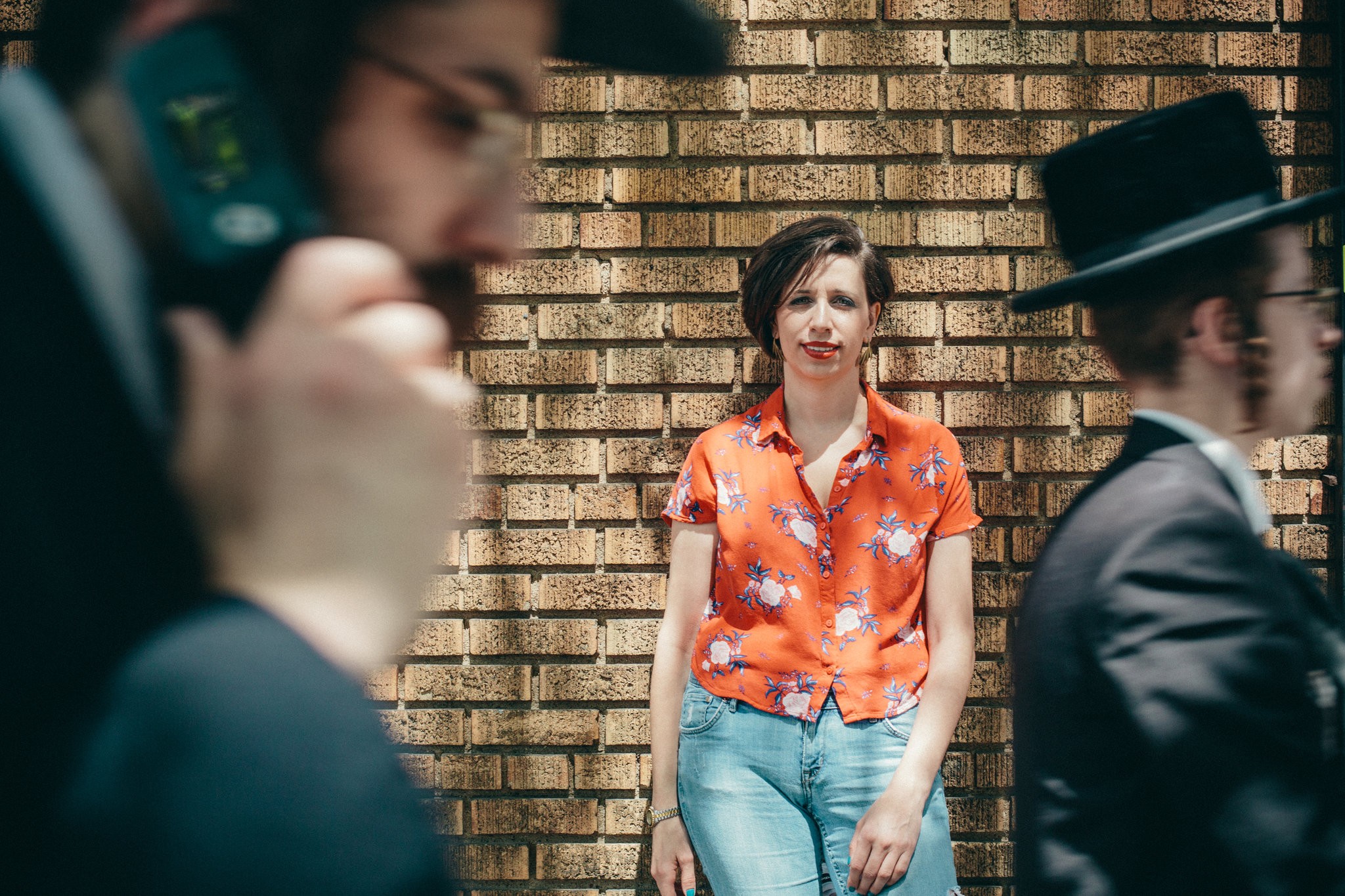 The questioning went on for days. Did she allow her children to watch a Christmas video? Did she include plastic Easter eggs as part of her celebration of the Jewish holiday of Purim? Did she use English nicknames for them, instead of their Hebrew names?

This grilling of Chavie Weisberger, 35, took place not in front of a rabbi or a religious court, but in State Supreme Court in Brooklyn, during a custody battle with her ultra-Orthodox Jewish ex-husband after she came out as lesbian and decided to leave the ultra-Orthodox fold. The stakes could not have been higher. In fact, the judge, Eric I. Prus, eventually ruled that she should lose custody of her children, largely because she had lapsed in raising them according to Hasidic customs.

Ms. Weisberger’s case, which was reversed on appeal in August, is still reverberating through New York courts that handle divorce and custody matters for the state’s hundreds of thousands of ultra-Orthodox Jews.
—

Some who have left the ultra-Orthodox say that in recent years, the community has become more organized in how it aids the religious parent and ostracizes the parent leaving the fold.

For the parent leaving, the trauma goes beyond the private dissolution of a marriage. ‘œTheir job gets in jeopardy, their home,’ said Chani Getter, a program manager at Footsteps, an organization that offers support to formerly ultra-Orthodox Jews. ‘œIf they are renting from a religious landlord, surveillance goes up,’ she said. Each child, she said, is considered by the community as a Jewish soul that cannot be lost.
—