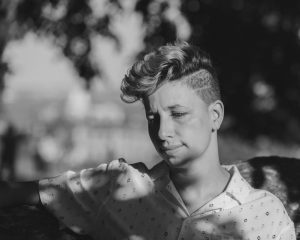 “One of the most painful difficulties that leavers faced was the risk of losing their children. In the early days, the few who left had not attracted a lot of attention, and some got custody of their kids without much of a fight. But, as more people defected, communities alarmed by the prospect of so many children lost to Haredism mobilized to keep them. Secular courts were called upon to determine the best interests of children who were being torn between two irreconcilable ways of life: what to one parent was a basic human freedom might be, to the other, a violation of the laws of God. To many Haredim, the loss of a child to secular life was unbearable, because it meant that the child’s future, and that of all his descendants, would be ruined, not only in this world but also in the next.”